As Michigan communities spend hundreds of millions of dollars delivered through the American Rescue Plan Act (ARPA), it’s vital that their leaders remember the very best ideas and most valuable achievements go nowhere without strategic communications. Leaders can engender trust with affected audiences (voters, taxpayers, residents and businesses) by communicating how the community is benefitting from the investment of these dollars.

The American Rescue Plan Act of 2021 (ARPA) was an important step to stave off the negative impacts of COVID on the national, state, local and personal economies. It also was a once-in-a-generation opportunity for state and local governments to receive funds for wish lists of valuable projects that had been gathering dust for years. Michigan cities haven’t been able to invest in themselves, primarily due to the state’s 20-year policy of cutting state revenue sharing while limiting the ability of cities to raise money locally, which has starved Michigan cities.

But too many residents have no idea how ARPA money is being spent. It is vital that municipal leaders step up efforts to communicate with a variety of audiences to explain how they made spending decisions, progress of each project, and eventual outcomes. Failure to do so will only add to cynicism about how government operates and the value of investing in communities in ways that improve the lives of city residents, businesses, commuters and visitors.

ARPA money came with strings attached: It must be spent by the end of 2024, can’t be used for pension relief or rainy-day funds, and can’t be used for expenses incurred before March 3, 2021. But that leaves substantial latitude for local officials in spending decisions.

Twenty years ago, local newspapers would have followed these actions and the vast majority of local residents would have been able to follow the decision-making and spending activities through the vigilance of reporters covering local meetings and event. Local officials could have relied on the traditional news media to be the major communication channel.

Now the effectiveness of the local news media has been dramatically diminished. Reporters have been laid off and national news has shouldered local news out of the paper and on the screen. While traditional news media remain a necessary communications tool, relying on the local newspaper or television station is not sufficient.

Communities have responded in various ways. Detroit, which received $827 million in ARPA dollars, set up a robust web site to provide information. Lansing, with $50 million in ARPA funds, also lists its spending plan but with less detail available.

Smaller communities with fewer resources are hard pressed to even update web sites. A search for ARPA on the Alma web site turning up one result, a comment included in the city’s budget report that the City received over $900,000 in ARPA funds from the federal government in response to the Covid‐19 impact, and that money was designated by the Commission to be used for future capital improvements.” For a community with a general fund of $5.3 million, that’s a significant amount of money with no real information on what projects are possible due to ARPA funds.

That makes it more important than ever for local governments to go to extraordinary steps to make sure residents know what is happening with their ARPA funds, exactly what the community is getting, and how it’s making the lives of city users better. Ideally, that information needs to be delivered in clear and concise ways, digestible by average residents as well as business executives, in a timely fashion.

And constantly. We know the blizzard of information available today often pushes local government news to the side. However, citizens will feel the impact of a major street repair, new local programs to address long-term poverty, or a community pool far more intensely than whatever is bantered about on cable news.

ARPA is a great opportunity for Michigan’s communities to take transformative steps to make themselves more attractive at a time when work from home opportunities make families more mobile than ever. It’s important that we make sure taxpayers are well aware of the investments being made with ARPA dollars, to ensure that local governments continue to be trusted. 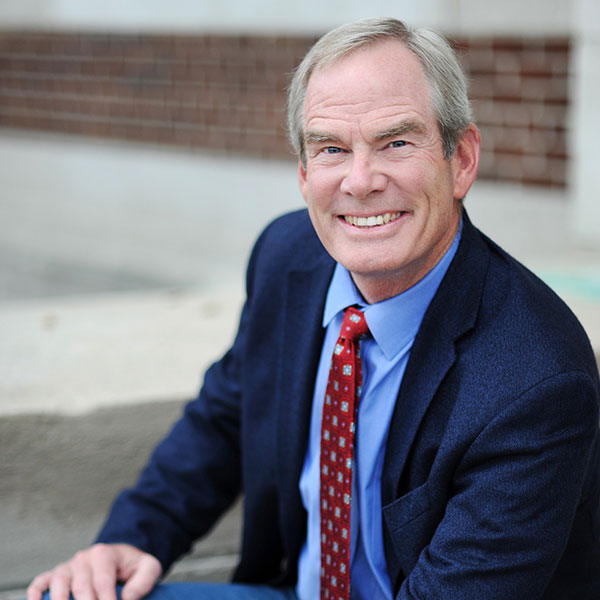 David is known around the state for his focus on results – for his clients and for Michigan. A strong believer in letting competitive capitalism drive the economy while supporting adequate funding to allow government to provide vital public services critical to a knowledge economy, David has worked with Michigan’s largest corporations and most important public sector entities alike. 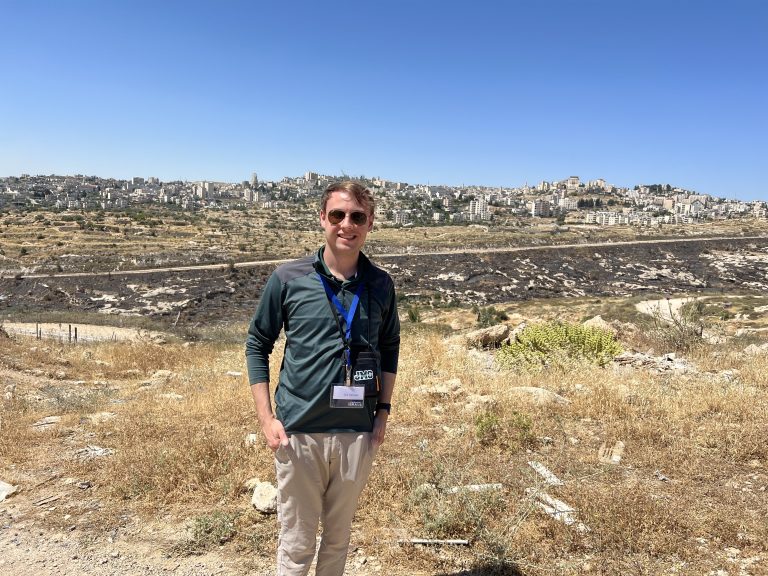 What I Learned Being on the Ground in Israel