Election Day Takeaway: Students Got Out the Vote in Michigan

On a historic election night, Michigan State University and the University of Michigan made it into the news cycle as photos and videos of long voting lines at satellite clerk offices spread across social media.

Michigan approved same-day voter registration when Proposal 3 passed in 2018. In the 2022 midterm election, when many college students might have been voting for the first time, it helped them exercise their right to vote while living on campus.

Gen Z has been at the forefront of election analysis around the country, as younger voters are shaking up districts and bringing new perspectives to the polls. Maxwell Frost (D-Fla.) became the first Gen Z member of Congress after being elected Tuesday in Florida. The long lines on Michigan college campuses shows the desire of young voters to have their voices heard.

On Michigan State University’s campus, the student voting initiative shuttled students from all over campus via golf carts to Brody Hall to make sure they could register and submit their ballots. At its busiest point, the line on campus was more than three hours long. Another location students could go to was East Lansing City Hall, where the line was just as long and wrapped around the building.

Students who had waited until the last minute to register to vote in East Lansing filled out both the voter registration application and absentee ballot application with their East Lansing address and provide proof of residency. Some carried old Amazon boxes; while others phoned roommates to find a utility bill. Volunteers passed out clipboards with applications and answered questions about the process. Many students were registered in a different city in Michigan. Others had never registered to vote before or were from another state. Multiple students expressed how they were happy that they found out about same-day voter registration, because otherwise they wouldn’t have been able to vote.

Lines were long, but instead of giving up and returning to dorms and apartments, students waited. The indoor ballot drop box at City Hall was stuffed full with more than two hours left before polls closed, and election workers were processing hundreds of paper registrations onsite.

One thing kept hundreds of students in line past the 8 p.m. close on election night – civic duty. There was a sense of community among the young adults in line, even though no one knew each other’s ideologies. The idea that your vote could make a difference in your community united everyone, regardless of party. Friends high-fived and smiled after leaving the voting booths and people thanked volunteers and city officials.

Because voters in line at 8 p.m. are allowed to cast their ballots, the last of the students cast their ballots well after the normal closing time. The last student ballot was submitted at Brody Hall around midnight.

Part of what makes Michigan great is our universities and our students. The next generation of voters is also the next generation of candidates, and if more Michigan students continue to vote — in their college towns (where they live for much of the year) or by absentee from their family address – they will continue to make a difference. Young voters can determine future election outcomes. We must hear their ideas and elevate their voices. Their perseverance on Tuesday evening is evidence of their patriotism, commitment to democracy, and understanding that they can make a difference. 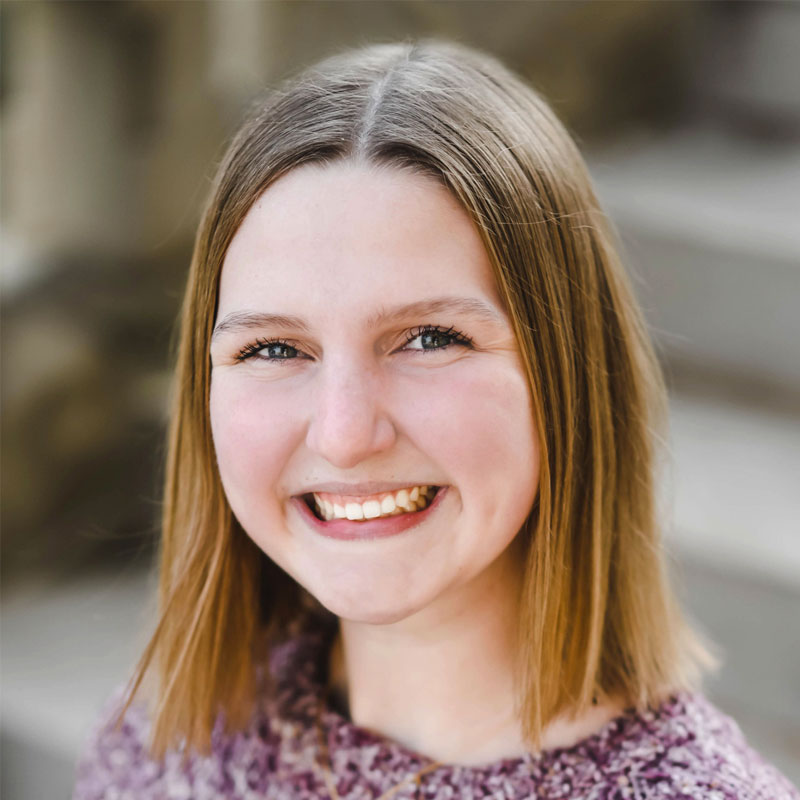 Bridgette is an assistant communications strategist at Martin Waymire, and started on the team as a student practitioner in 2021. She graduated from Michigan State University's James Madison College in May 2022.

Happy Thanksgiving to our team, our clients, our partners

The election is over, but these social issues aren’t going away. Is your organization ready?