With the midterm election coming to a close last week, Michigan politicos and policymakers gathered for the annual Pundit Summit, hosted by Public Sector Consultants, Bridge Michigan, Bridge Detroit, Michigan Radio, and Martin Waymire, for a series of discussions about lessons learned from this recent election. Among the standout topics was the opening panel discussion between Detroit News Editorial Page Editor Nolan Finley and BridgeDetroit Editor Stephen Henderson.

The two are longtime journalism competitors and political opposites but also good friends who founded The Civility Project as a way to bring people with opposing perspectives together for personal interaction and constructive conversation in the face of conflict. Finley and Henderson are living proof that Republicans and Democrats can find mutual respect in disagreement, even in this heightened era of polarization. Here are some key takeaways from their discussion:

Liberty is the foundation of democracy in the United States. Americans are empowered to express themselves and develop their own unique beliefs. Everyone is entitled to their own opinion but political division has deepened the split between Democrats and Republicans.

The separation originates from the predisposition to dispute instead of discuss. People tend to start with the assumption they have the “right” answer and search for weaknesses in the other side’s position to “win” the argument. In essence, both parties are not listening to each other on the reasoning behind their viewpoints.

The Civility Project was created to help move the conversation from debate to dialogue. We must listen to the rationale of the other side without internally compiling counterarguments. This way we can understand the perspectives of others to find areas of agreement – or at least understanding.

The discussion on how to help our state and nation must be collaborative. Each person has pieces of the answer and if we come together we can craft a solution. This way Americans can find common ground which will result in better-informed policy.

To break the cycle of debate, Americans have to drop assumptions of Republicans and Democrats. We can better recognize where a person’s beliefs come from by sharing personal stories and reasoning behind perspectives. To properly do this, there must be expectations for the conversation that encourages genuine understanding — not projecting disagreements, and not necessarily seeking to win in a zero sum game.

We must listen to each other as a way to respect a person’s beliefs and comprehend the rationale behind them. This opens the door to an empathetic appreciation for differences without judgment. We have to invest in these relationships and act with the agency to continue the conversation forward for the common goal.

A Mini-Guide to Active Listening

Finley and Henderson also offered up several tips that will make us all better listeners – because if we’re not actually listening to the other side then it’s not truly a conversation.

It costs nothing to be kind. The Civility Project is a model for combating healthy disagreement with mutual appreciation. To learn more about the organization, visit: https://greatlakescivilityproject.com/ 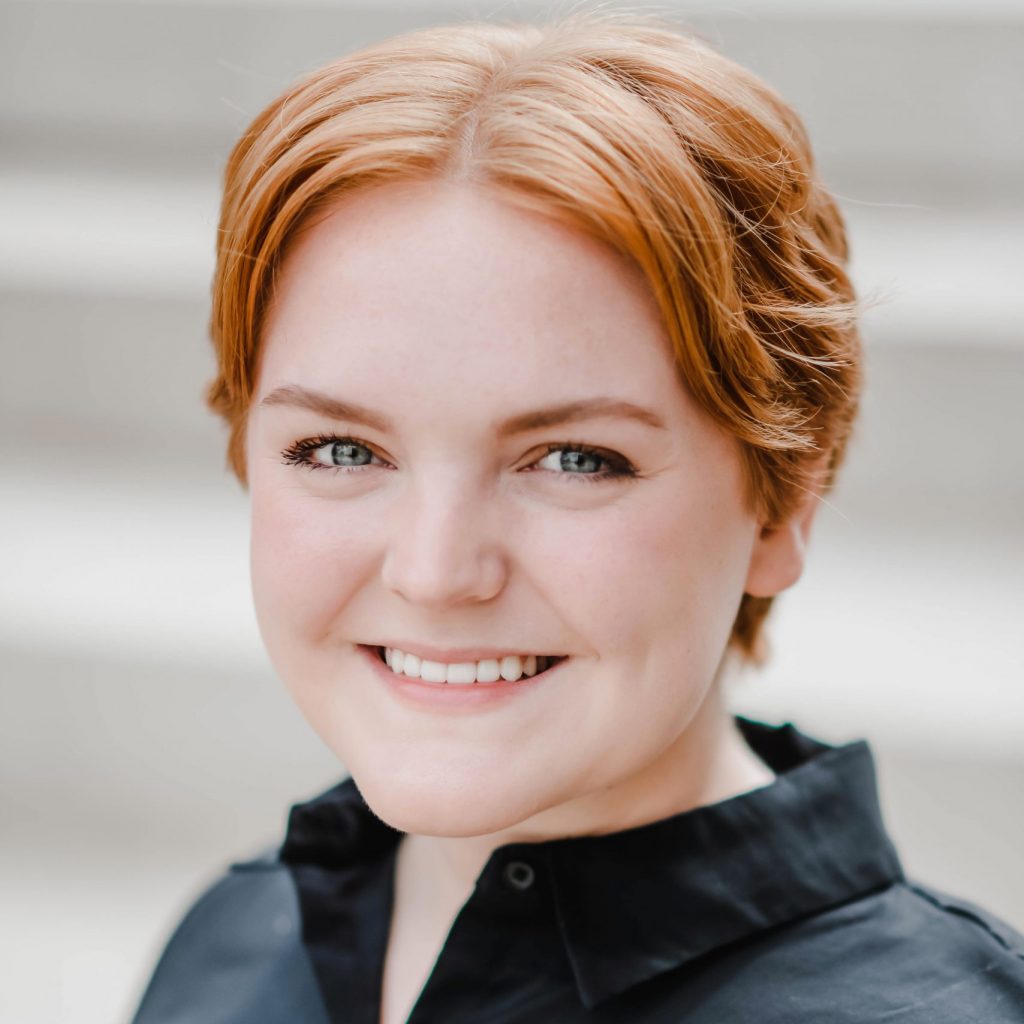 Becca is a senior at Michigan State University majoring in Public Relations with a double minor in Sociology and Women & Gender Studies.

Happy Thanksgiving to our team, our clients, our partners

The election is over, but these social issues aren’t going away. Is your organization ready?