Lying Is Not OK

This is a message to all current and future public relations practitioners. It’s also a message to all elected officials and their staffs, political operatives, and any organization engaged in the political process: Lying is not OK.

In the 26 years I’ve owned and operated public relations firms, no client has ever asked me to lie. That’s the truth. Some of you likely groaned with doubt at that claim, especially those of you who know Martin Waymire specializes in managing political and public policy communications. Frankly, your doubt is exactly why I’m compelled to address the issue. Given the cancer of lies metastasizing through today’s body politic, skeptical is exactly what we all should be.

“If you tell a big enough lie and tell it frequently enough, it will be believed.”
― Adolf Hitler

The Threat of Lies

In my opinion, lying is the single greatest current threat to our political process. We are a nation of laws and freedoms held together by a fragile order of facts and truths. We pass laws and craft public policies based, at least in part, on facts we believe and accept because they are quantified. How we individually choose to act on the facts is what makes America great: for legitimate ideological and other individual differences, one of us might support a law or public policy the other opposes. One of us votes for candidate A, while the other plunks for B. As the saying goes: we are all entitled to our own opinions but not our own facts.

Historically, we have generally stood together to call out lies and liars in politics. But today we often revere the liars and help propagate their lies, largely via social media channels that are growing in power and influence because they reach billions of people. (Facebook alone counts a total potential audience of 7 million in Michigan — an astounding reach given our total state population is about 10 million.)

Let’s get one thing straight: the “mainstream media” do not broadly plot and conspire to lie. They are not peddlers of “fake news.” If you believe they are, stop reading right now. Although you couldn’t be more wrong, nothing I write will change your delusion. Does the news media sometimes screw up and get things wrong — sometimes terribly wrong? You bet. We’re also all familiar with instances of reporters making stuff up in sad, and almost always exposed, attempts at self-aggrandizement. But the journalists who report and write the news stories for our nation’s daily newspapers, news magazines, and TV and radio news broadcasts are not traffickers of lies.

“I’m not upset that you lied to me, I’m upset that from now on I can’t believe you.”
― Friedrich Nietzsche

When I was a political reporter for one of the nation’s largest daily newspapers, I covered multiple governors, U.S. senators, state legislatures and U.S. presidential elections. I figure I wrote a couple of thousand stories based on interviews, speeches, news conferences, rallies, and other events with hundreds of politicians, including U.S. presidents. These experiences put me in contact with many honorable men and women in public service, and even more of their staff and family members. They were Republicans and Democrats with sharp ideological and policy differences — almost without exception based on facts. Lying was reviled and exposed. Certainly, it was not a strategy or habitual.

All of this brings me to the lies that are frequently and alarmingly coming from the man we elected president of the United States, the most powerful political leader in the world.  Whether you support or oppose President Trump’s policies, and whether you voted for him or not, it is impossible — no, irrational — to deny his frequent lies. Some are whoppers, while others are silly, inane head-scratchers. Most are apparent. (If you want to check out his lies that have been quantified by the news media and organizations that monitor the accuracy of political speech, you’ll find multiple links at the end of this blog.)

When the president lies almost as a practice or a strategy, how can anyone — voters, members of Congress, his own staff, our allies and enemies around the globe — believe what he says? If the word of the president of the United States is doubted and disbelieved, the threat to our nation is obviously significant. Just as bad, if the millions of people who responded to Trump’s very powerful campaign messages believe his lies, our internal political processes are corrupted in ways that can affect political debate and policymaking. In one of the links below, one of President Trump’s staff members offers a defense: The president does not lie because he believes everything he says is true. Lame? Yes, and irrational.

If you need to lie your way through politics, your position is likely weak, your idea is meritless or something less obvious but still entirely inappropriate is going on. 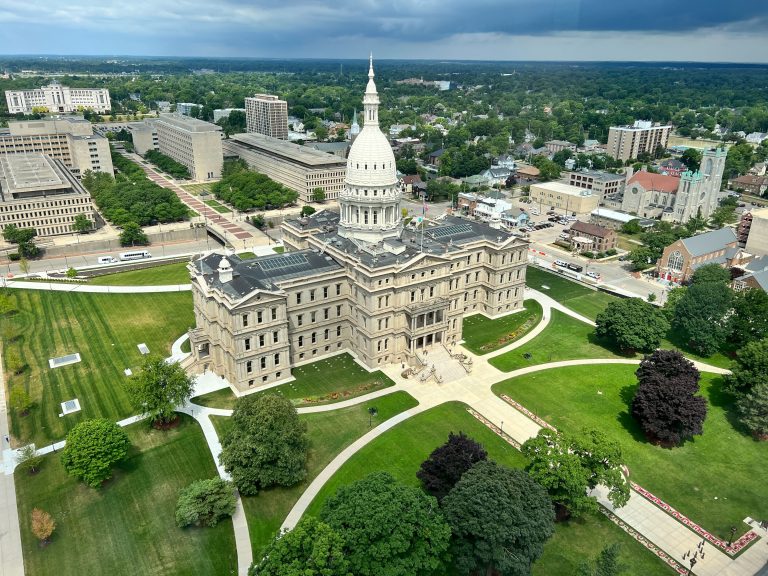 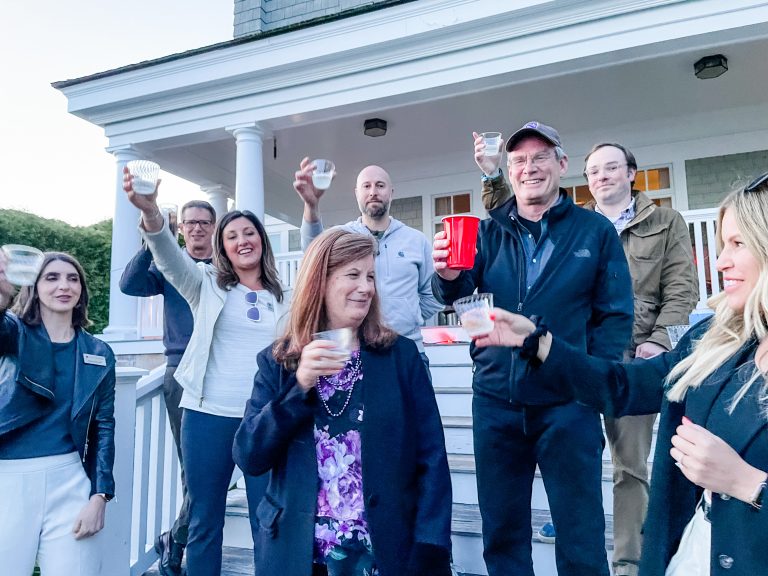