It’s not every day that a Lansing-based public relations and digital strategy firm gets the chance to support an event featuring the President of the United States. Yet that’s exactly what happened last week when Hemlock Semiconductor Operations (HSC), a long-time Martin Waymire client and the nation’s leading supplier of hyper-pure polysilicon used in semiconductors and solar panels, called on our team to help manage media relations during a virtual visit from President Joe Biden.

The President was originally scheduled to visit HSC in person but was forced to cancel his travel plans due to a bout of rebound COVID.

The HSC event was designed to celebrate congressional approval of the landmark CHIPS & Science Act, a $52 billion federal investment in the U.S. semiconductor supply chain, and to highlight HSC’s key role as America’s largest producer of semiconductor-grade polysilicon. HSC “poly” is found in billions of electronic devices worldwide.

Just to make things more interesting – and more complicated – Gov. Gretchen Whitmer and U.S. Rep. Dan Kildee were slated to attend the event in person at HSC’s manufacturing campus about 30 miles west of Saginaw, while U.S. Senators Debbie Stabenow and Gary Peters would join the President from our nation’s capital during the livestream.

As it happens, the Martin Waymire team was already scheduled to be on site that day to record video interviews with HSC’s interns, photograph a lunchtime event that showcased projects the interns worked on during their summer experience, then lead an afternoon social media training session for HSC’s senior college recruiters.

Always up for a challenge, we headed for Hemlock with a full head of steam, ready for an exhilarating day of hard work – topped off with a virtual visit from President Biden.

The high-level logistics required to execute any event involving the President are as fascinating to watch as the event itself. The White House advance team worked alongside the governor’s staff and HSC’s security, operations and communications teams to make sure every detail was planned and every movement practiced before showtime.

Playing our part in this complex puzzle, Martin Waymire took the lead on drafting a national news release celebrating the President’s virtual visit; explaining how the CHIPS Act will drive innovation, job creation and America’s global competitiveness; and emphasizing HSC’s vital role in the U.S. supply chain for semiconductors.

As the live event concluded, we got down to the brass tacks of rolling out a successful release. A quick review of the livestream transcript provided quotes from President Biden, both Senators, and Congressman Kildee (the governor’s staff provided her remarks in advance). To ensure that HSC’s message reached the right audiences, we curated a national distribution list of top tier media organizations and reporters writing about the U.S. semiconductor industry. Having also photographed the live event, we edited a series of our best images and uploaded them to a shared folder where the media could access them.

Once the release was finalized and approved by HSC leadership, we blasted it out to more than 400 news outlets across Michigan and the nation.

All in a day’s work for Martin Waymire. 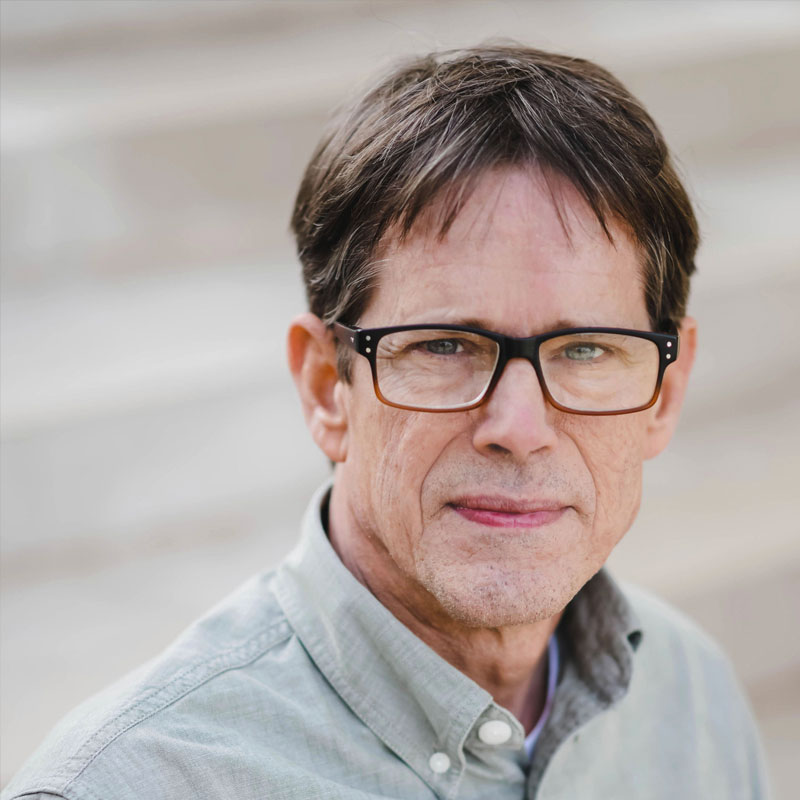 A veteran political and communications strategist with deep experience in state and local government, Randy has worked in and around Michigan’s public sector for the last three decades. He served as a legislative aide, policy director and chief of staff during his 14-year tenure in the Michigan Senate, then worked in Lansing’s city government for 12 years as executive assistant to the mayor, chief of staff and communications director. 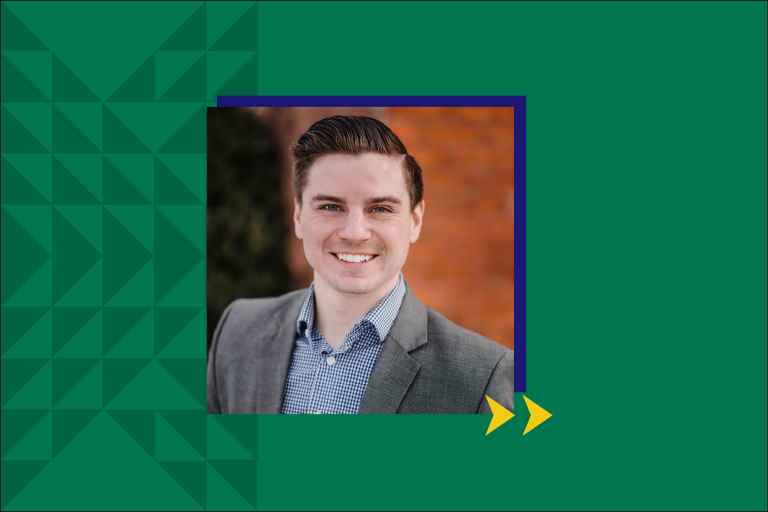 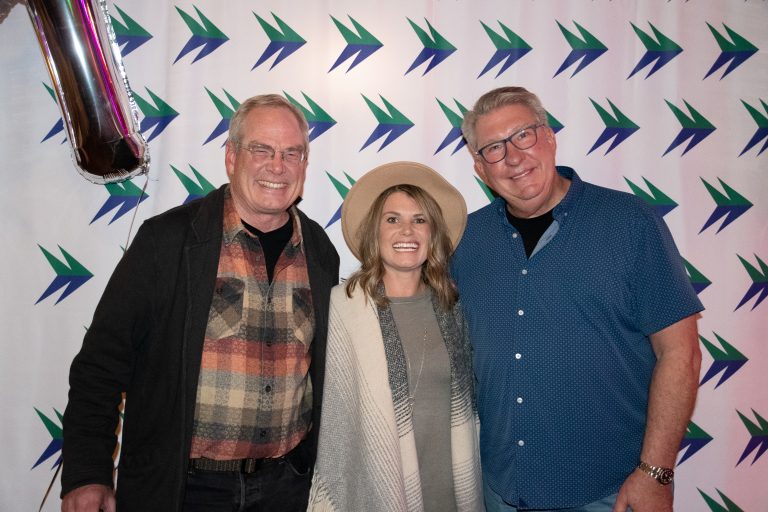 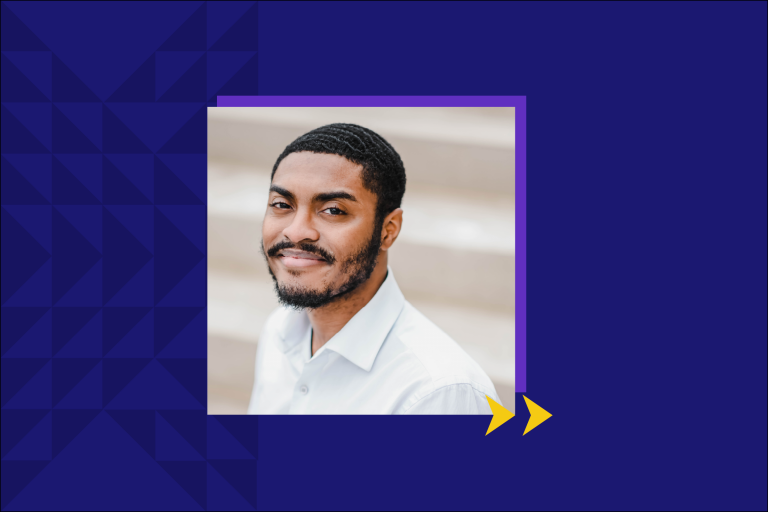