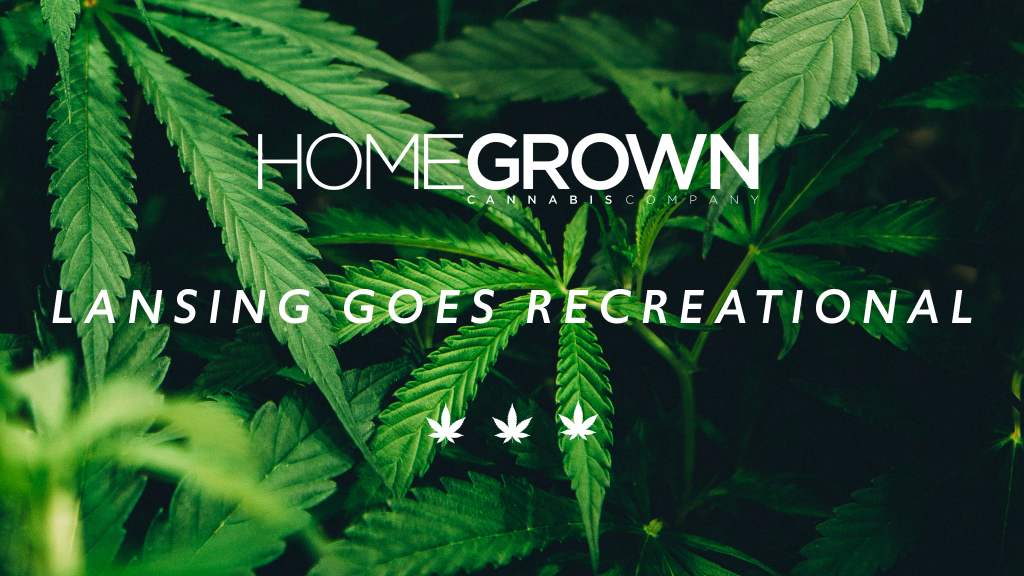 Homegrown Launching Homegrown and building brand support Goal: To establish Homegrown’s reputation as the leading cannabis dispensary in the Lansing market and first recreational store in the city. Research: After Michigan legalized recreational cannabis, companies were eager to get in the market of licensed adult-use cannabis. Homegrown Cannabis was on track to be the first […] 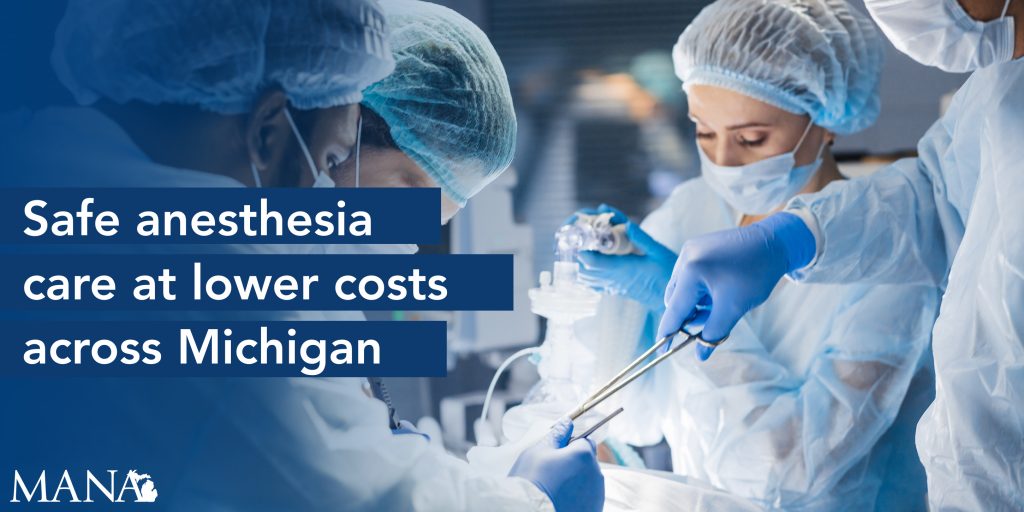 Hemlock Semiconductor Operations Done Deal: Getting Polysilicon Included in the U.S. Trade Deal Goal: Ensure polysilicon made by HSC and others was included in Phase 1 of the U.S.-China trade deal. Notable Awards/Recognitions: 2020 Central Michigan Public Relations Society of America Pinnacle Award for Special Event Research: In an effort to regain access to the […] 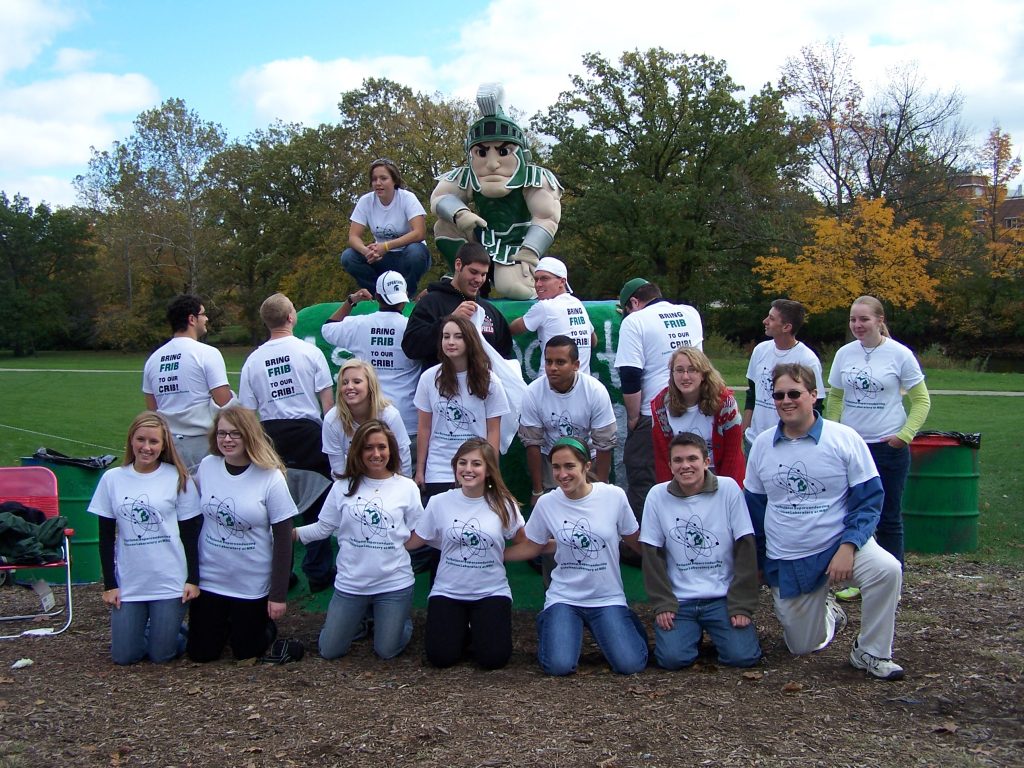 Case Study: Vote NO on Proposal 4 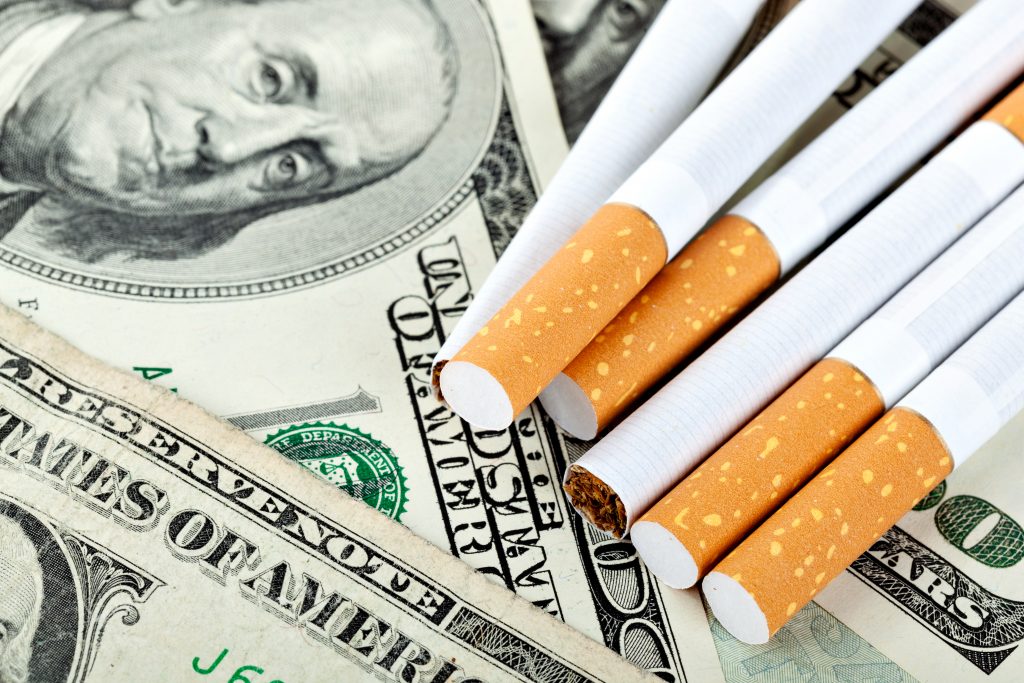 Presidents Council State Universities of Michigan (Now Michigan Association of State Universities Vote NO on Proposal 4 Goal: Create and execute a ballot initiative campaign to reject Proposal 4, a proposal by a coalition of health groups that wanted to remove control of state tobacco funds from elected state officials and earmark them for health […]